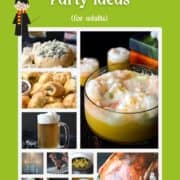 Bring the magic of Hogwarts to your own home with these fun and easy Harry Potter Party Ideas for adults. Every party need delicious party foods including; cocktails, appetizers, main course, sides, and of course sweet treats!

You can’t have a party without food, so that was where I started. I had grand plans to cover the tables in food, just like in the movies. Silver platters and bowls filled with turkey, ham, potatoes, corn, and peas. Then gobs and gobs of delicious ice creams, caramel apples, and rich gooey desserts. Then I realized that, 1) I don’t actually have any magical powers. 2) I was on vacation up until the week before the party. 3) I don’t have Food Network’s budget!

I have continued to add more Harry Potter recipes because I am a bit obsessed and they are so much fun!

I scaled things back to the basics. Starting with some fun cocktails. Remember, this was an adult party.

We need some appetizers, even though they were never mentioned in the books or movies. I’m just a rebel like that!

Puff Pastry Sausage Rolls – there is nothing more British than sausage rolls!

If Crispy Roast Potatoes are not your thing, maybe you would prefer these other potatoes that were also mentioned.

I also served Pepperoni Pizza Muffins, which were absolutely not in the books…or movies…or apparently the wizarding world! We love them, so they needed to be here.

The desserts are pretty prominent in the books and movies. I still need to create pumpkin pasties and a treacle tart at some point in the future, but for now were have…..

The Chocolate Cockroaches, are chocolate covered almonds. My quick solution for cockroach clusters. The licorice “wands” are caramel apple, and Hershey’s chocolate licorice. I had no idea that either of types of licorice existed.

The Pop Rocks were originally going to be a component to Acid Pops, but they were a complete fail!! You dip tootsie pops into honey and then roll them in pop rocks. I ended up with a gooey, sticky mess instead.

Chocolate Frogs {filled with caramel and pecans not magic, sorry}

For the Great Hall, I improvised. I do not have 4 tables, so I used the 2 that I do have. Wood benches would be nice in the future, we’ll see if that happens or not!

Since I only have 8 foot ceilings, I chose not to hang “floating” candles. Instead, I decided to place taper candles into clear bottles in varying heights.

I thought they would look really cool with melted wax dripping down the sides. And it would have, if I had not purchased drip less candles…oops! These candles were originally going to be on the table, but they are too tall and over powering. The pillar candles on chargers worked much better.

I think I may have bought out all of the gold and silver chargers at Michael’s. Silver chargers with gold paper plates were used for the food. This was following the scenes in movies, rather than the books which stated silver everything. I like the contrast. Could not find silver goblets, crazy right? So I used my regular wine glasses, mini plastic mugs {shown with the Polyjuice Potion and Witches Brew}, and real glass mugs for the Butter Beer.

Have you ever noticed that they do not use napkins at Hogwarts? Well I haven’t seen any, so I went with plain black, which blended right into the black table cloth, lol.

Phone photos! We had a blast, and Gryffindor was well represented…..

As were the muggles…..

No Shave November apparently turned into No Shave Ever Again, lol

In case of emergency, we needed to have a quick escape…..

You just never know what will happen!

Supplies used to create this party

You can see the rest of my favorite kitchen tools and gadgets here in my Amazon Affiliate Page. I earn a small commission when you purchase through my links, at no cost to you, so I can keep bringing you more delicious recipes! 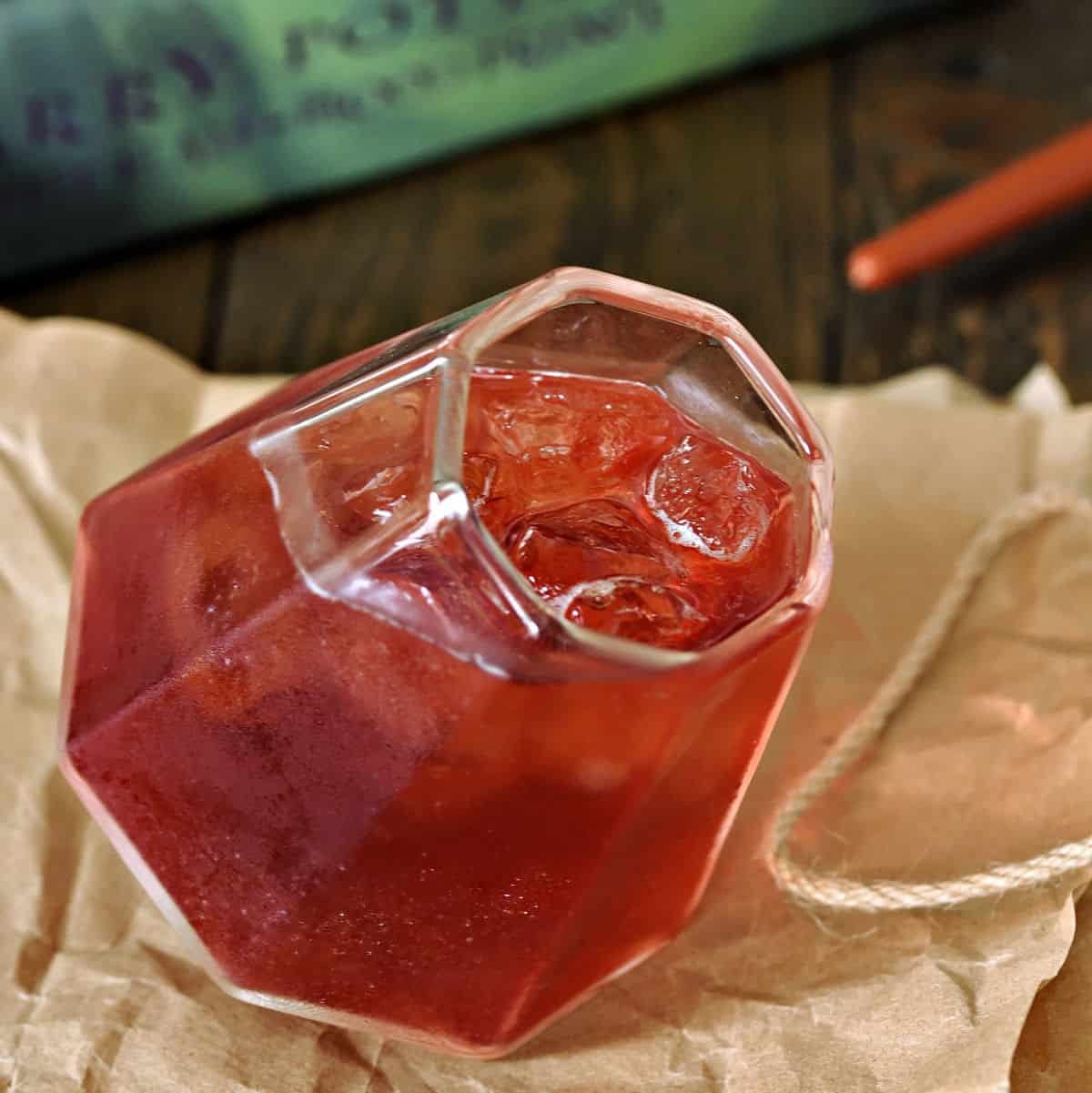 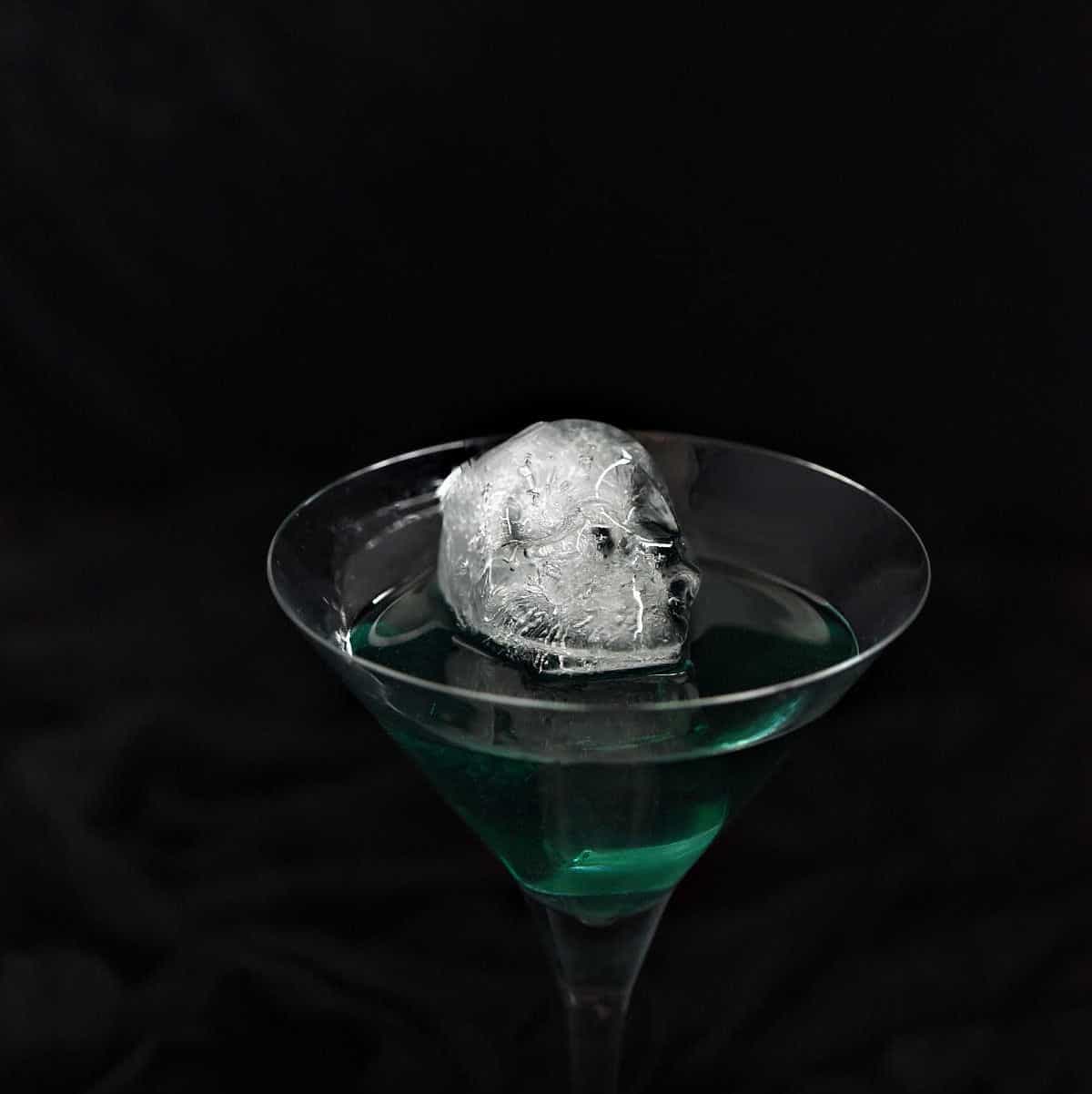 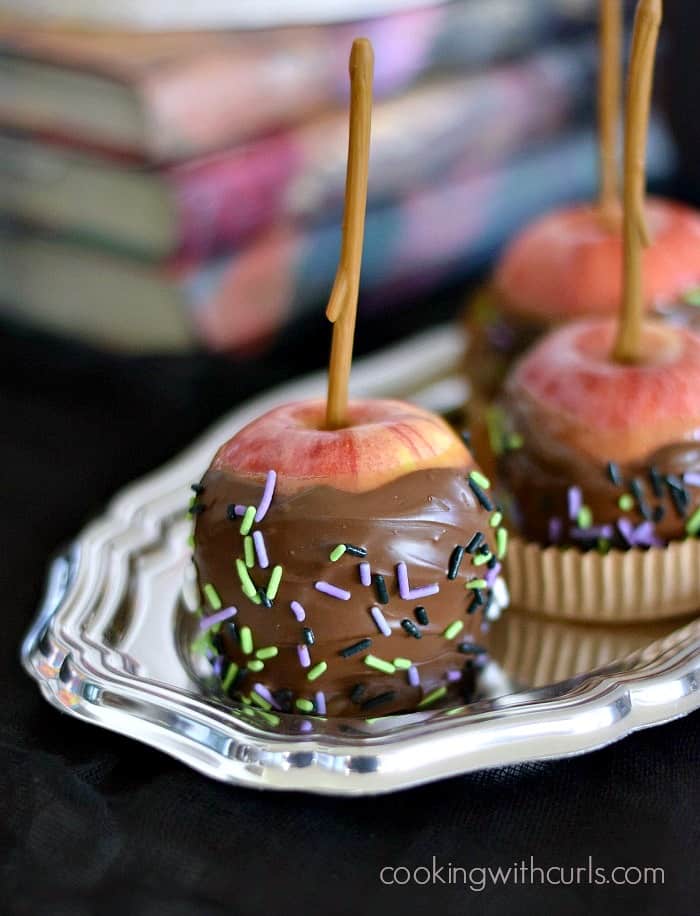 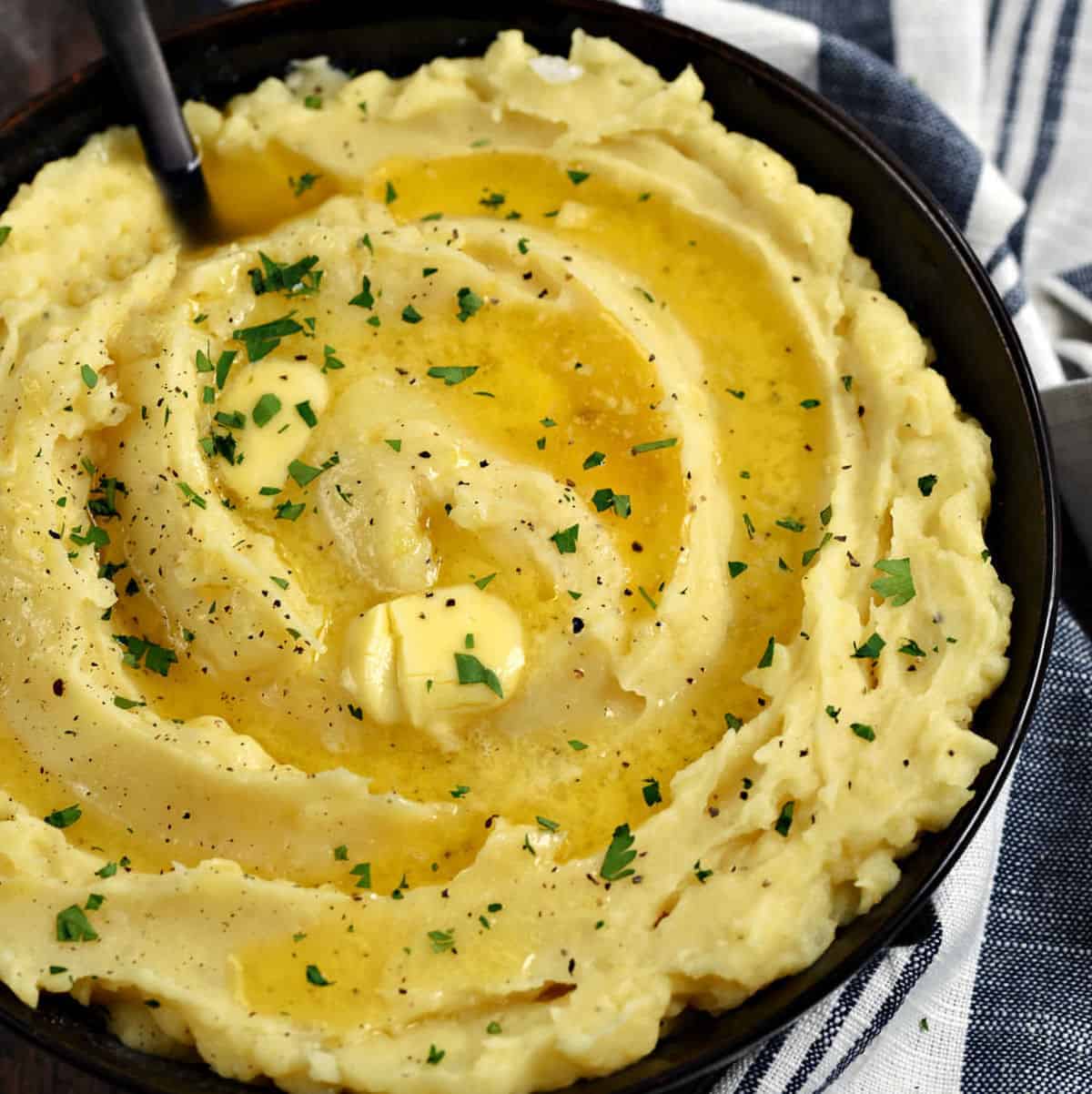 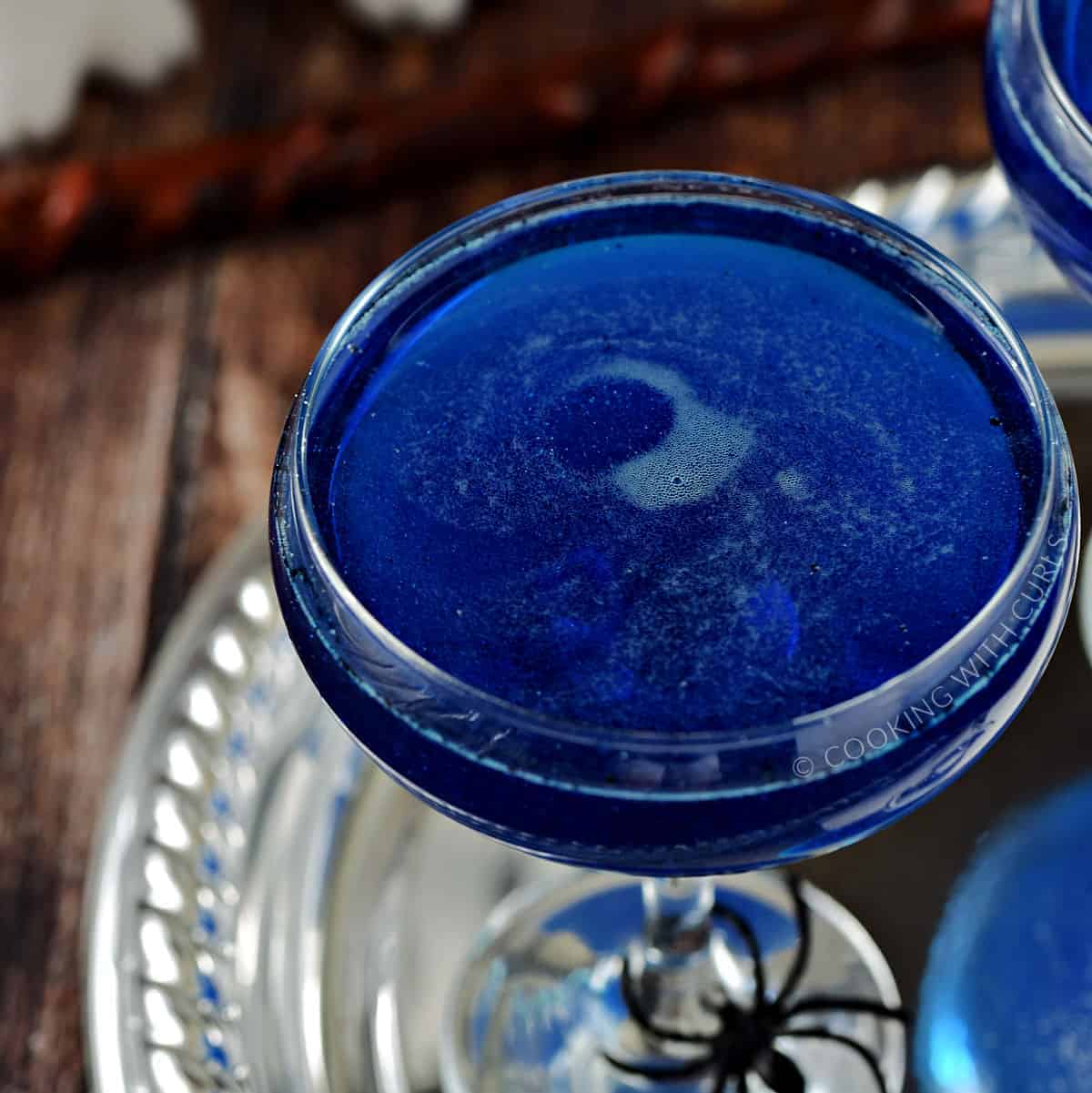 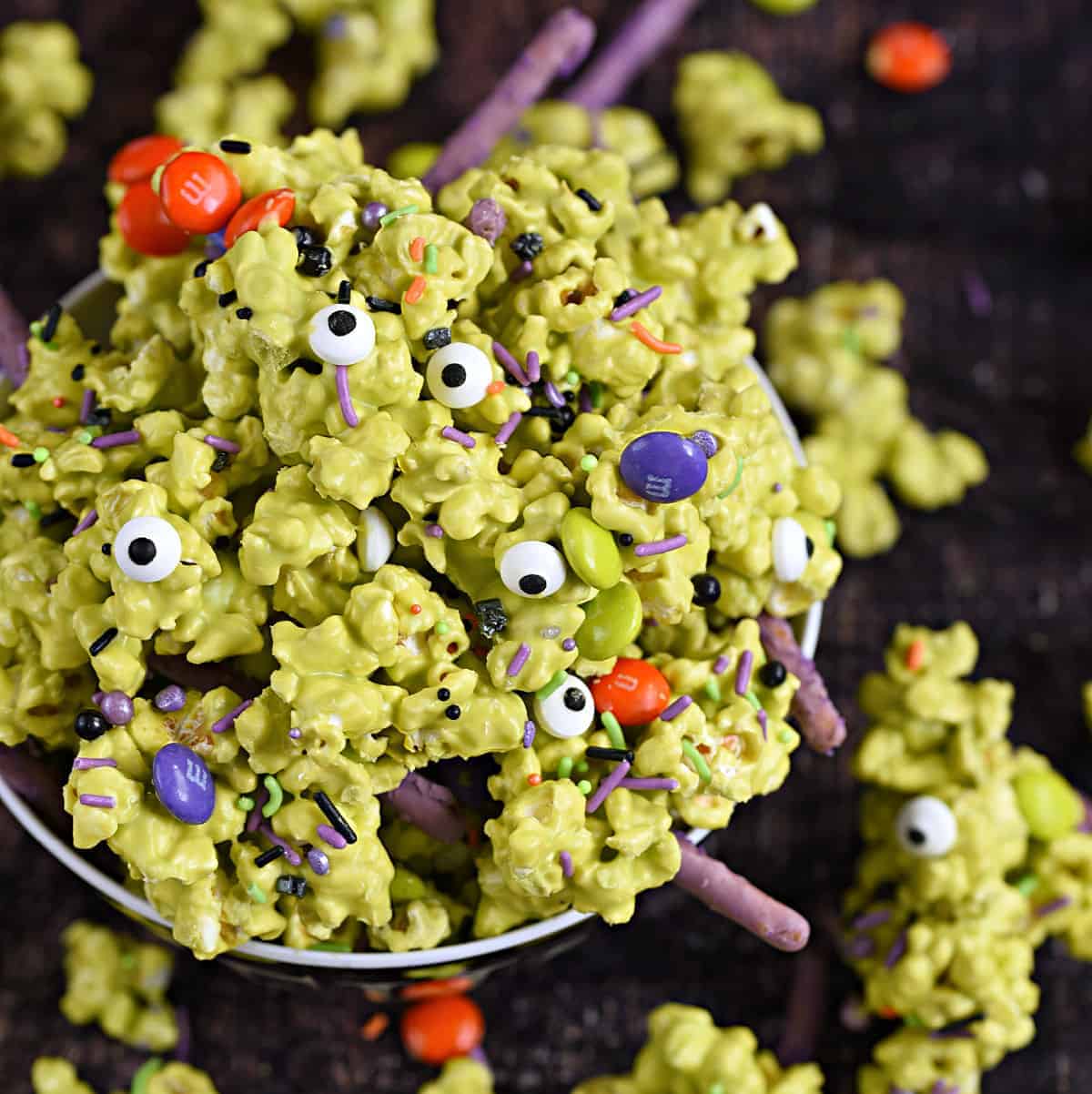