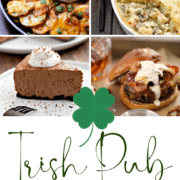 Irish Pub Food is warm and comforting any time of year, not just in the month of March! These traditional recipes will transport you to a cozy pub somewhere in Ireland with their irresistible flavors and simple ingredients.

While we obviously cannot completely duplicate the unique culture of Irish pubs at home, we can still create a casual and friendly atmosphere, with hearty food and drink, some Irish sports on the television, and listen to traditional Irish music wherever we are. Below you will find 53 recipes to get you started.

The history of Guinness has been intertwined with Ireland for more than 300 years.

Guinness is a beer that was first brewed in Dublin, Ireland, in 1759. It is now brewed in 49 countries around the world and sold in over 150 countries.

Irish whiskey was first distilled in the 17th century, and it is now one of the most popular drinks in the world.

Small bites of food served before a meal or as a tasty nibble while enjoying a wee cocktail.

The Emerald Isle is surrounded by water and subject to rain-laden winds blowing from the Atlantic. Soups and stews provide warmth, sustenance, and comfort when the temperatures drop.

Ireland is an island nation and it has a long coastline with many fishing ports. Seafood has been an important part of Irish culture for centuries. It has been eaten by the rich and poor alike, and it has always been a valuable commodity in trade between Ireland and other countries.

Ireland is a land of carnivores and the butcher’s shop is a place where one can purchase meat, usually in the form of chops, steaks, or other cutlets. These shops are typically located in the city center and are a common sight around the country.

Vegetables are a major part of the Irish diet. They are eaten in a variety of forms, including boiled, fried and raw.

Potatoes are one of the most important and nutritious crops in Ireland. They were first imported to Ireland from the Americas in the 17th century.

The potato famine was a turning point for potatoes in Ireland because it made them an even more valuable crop, which led to their increased popularity and cultivation.

The Irish have been making desserts for centuries, but the potato was their most popular dessert. However, this changed in the 19th century when British colonists brought with them their love of British puddings and cakes.

Irish cream is a type of liqueur that originated in Ireland. It is made from Irish whiskey, cream and sugar. The history of Irish cream dates back to the 18th century when it was invented by a Dublin pharmacist.

In the 1600s, apples were introduced to Ireland and they became a staple in the Irish diet. They are delicious, nutritious, and one of the most popular fruits in Ireland.

Irish breakfasts are very diverse and can be very different depending on the region. In Ulster (Northern Ireland), for example, you might find an Ulster Fry with potato pancakes and soda bread, fried eggs, bacon, sausages and black pudding.

In Munster (Southern Ireland), you might find a Full Irish Breakfast with fried eggs, sausages, rashers, and black pudding and white pudding.

A bowl of porridge topped with cream and brown sugar or honey, and sometimes a shot of whiskey is quite common as well. 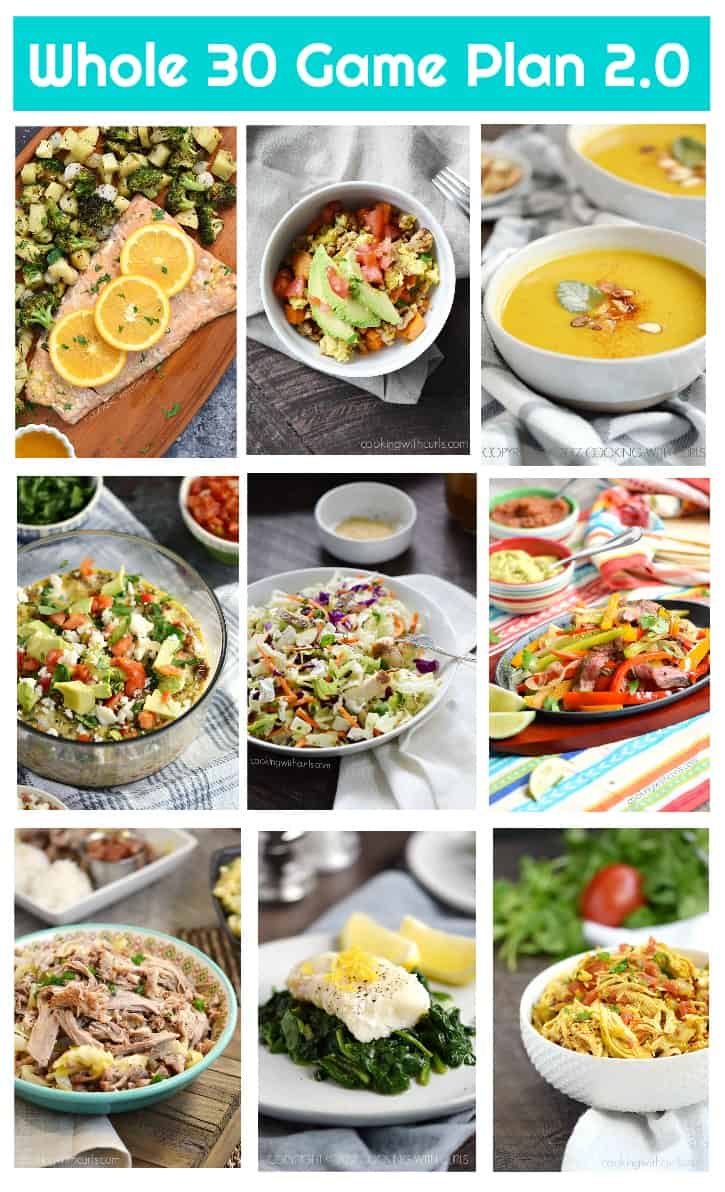 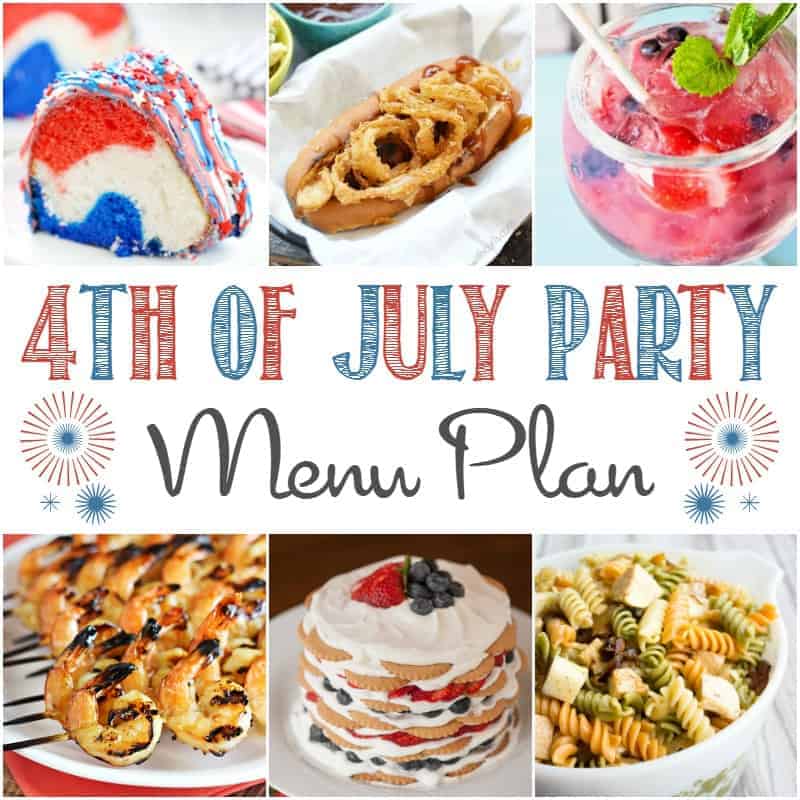 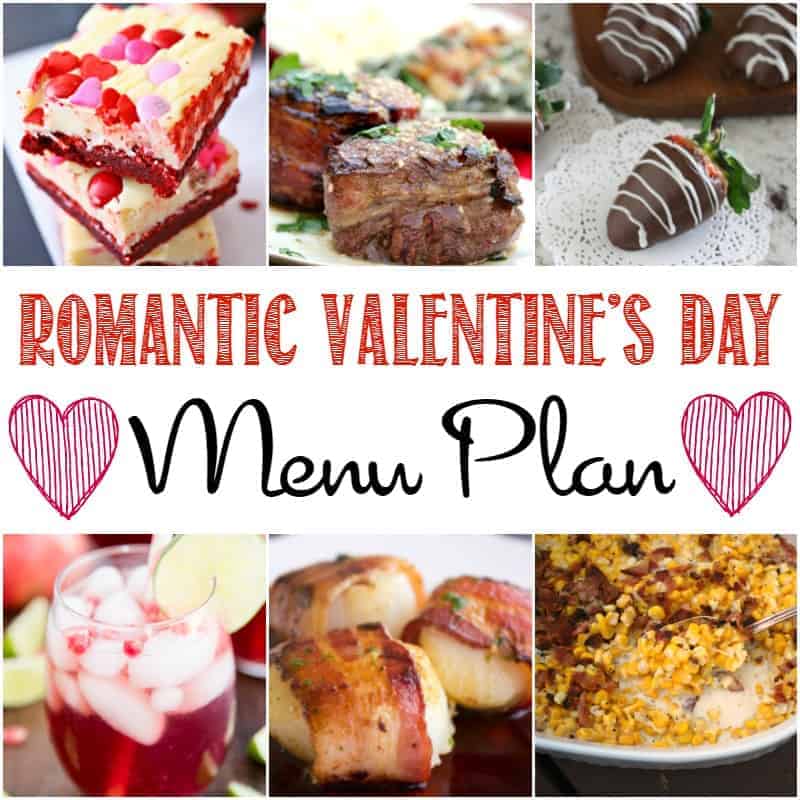 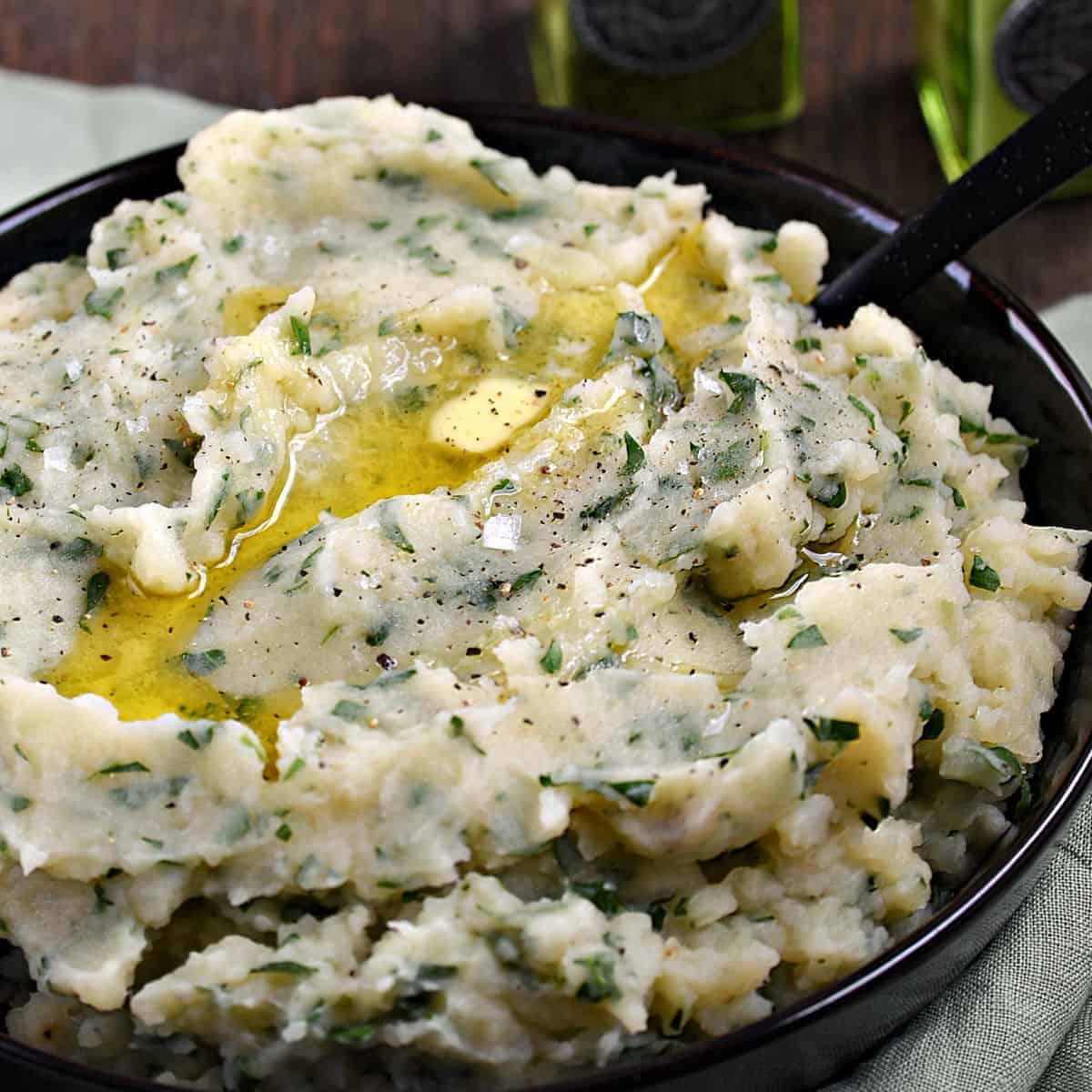